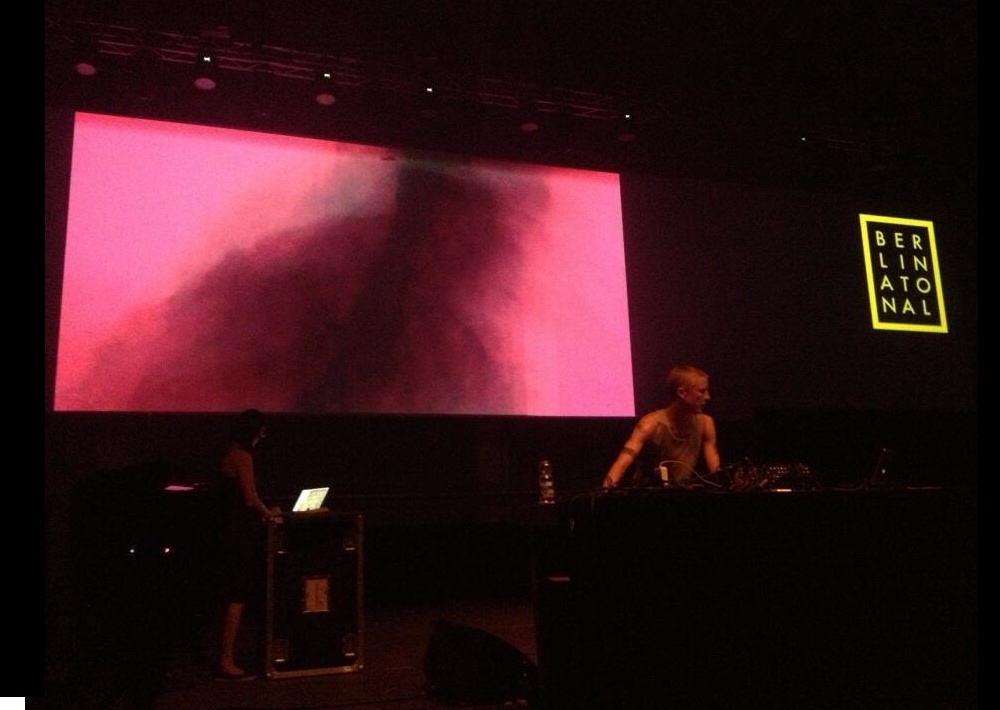 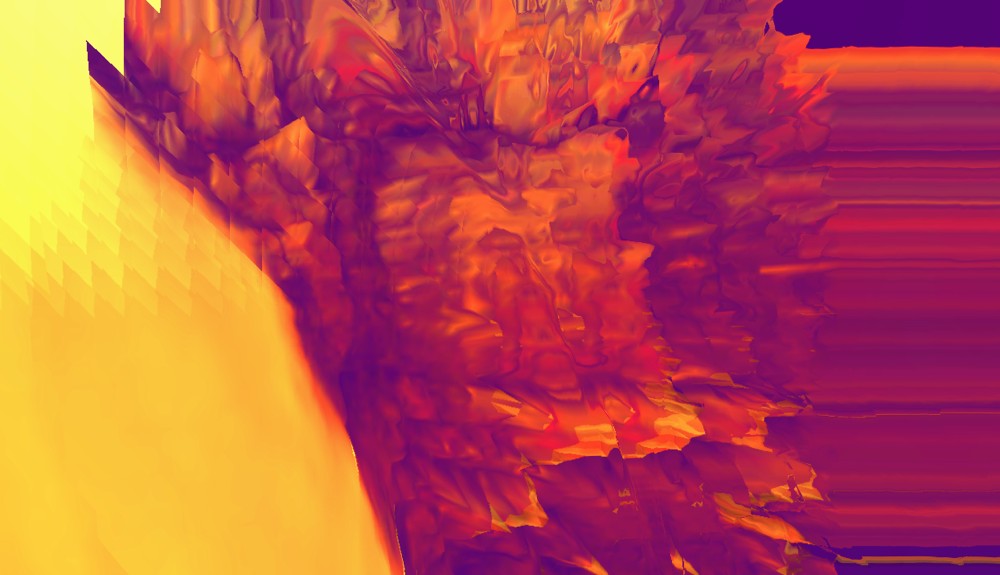 Thinking about Vladislav Delay's music, which I listen to for more than 15 years brought first colors to my mind. I was thinking of monochrome paintings such as Yves Klein's or Gerhard Richter's. But with the recent years material investigating some high speed techno, I needed movement. Some hectic, speedy, dynamic action. 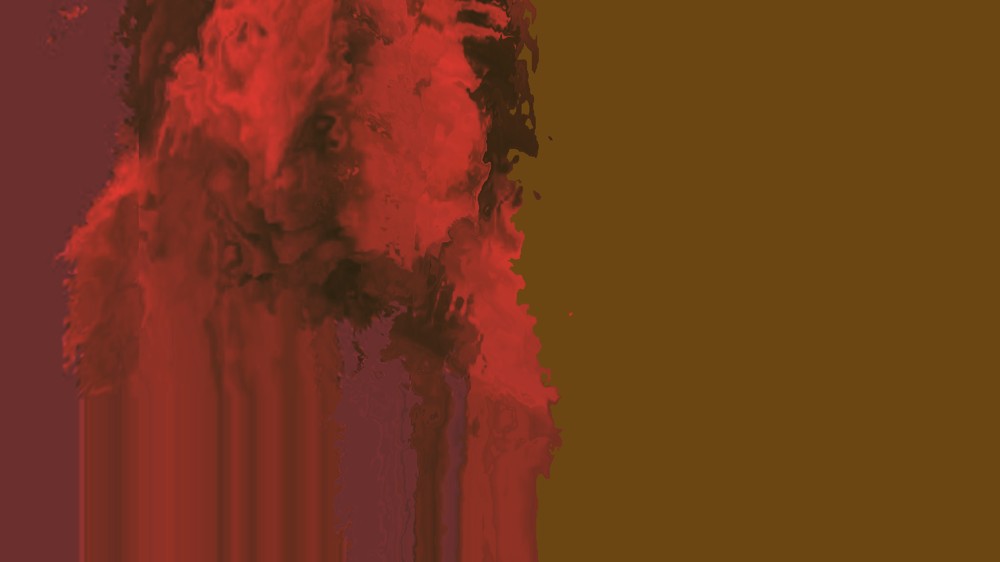 I started to film things which move around us. From waterfalls, to Shinkansen to ants on their hills, I made tiny video loops out of those movements. 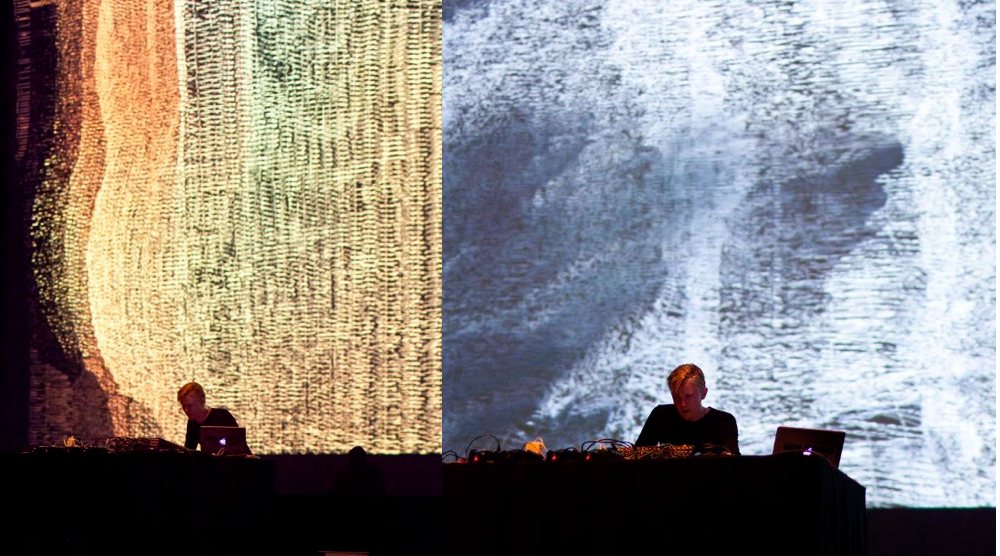 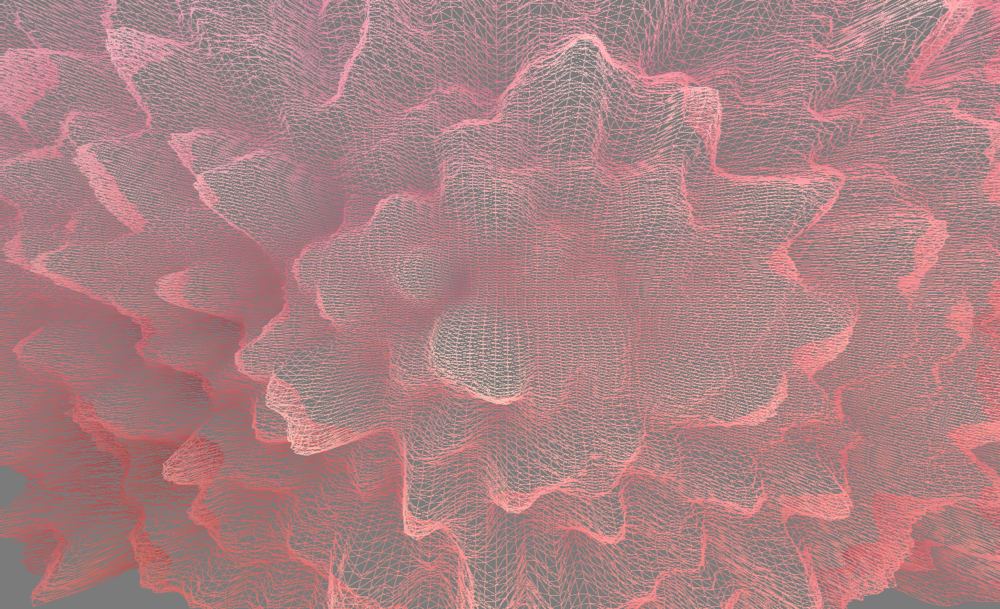 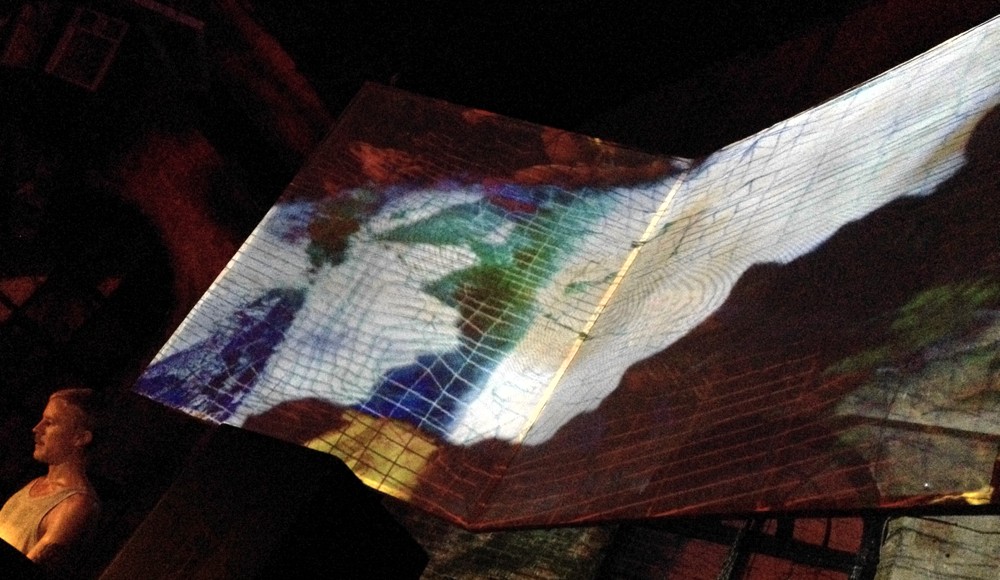 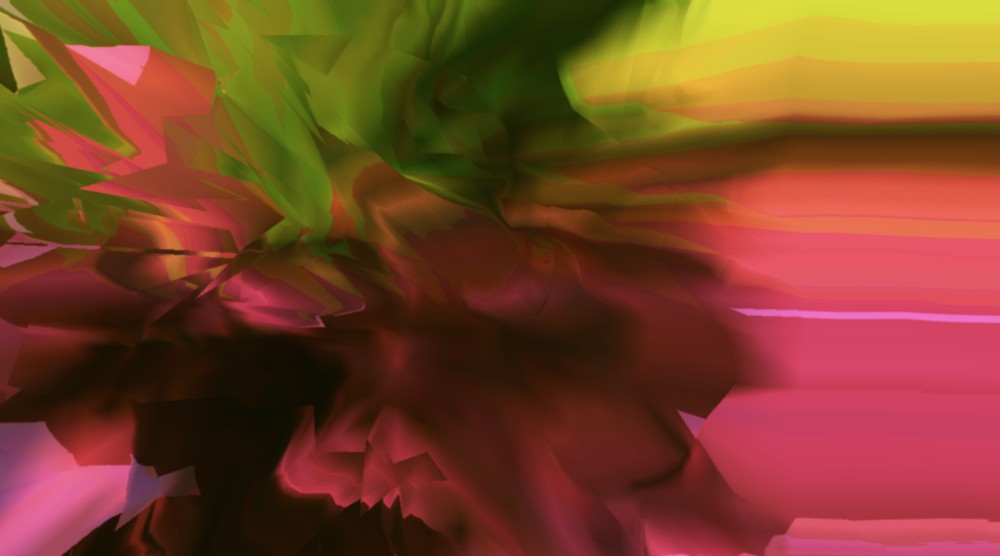 While developing a MAX patch for visualization of my own music and calligraphy with and the Berlin code artist Lars Ullrich, I started to feed those loops into the program and gained these interesting patterns. This video is not a music video rather a preview of a live visualization while the musical impulse, speed, volume and dynamic influences the projection. This video is only a demonstration of this possibility. 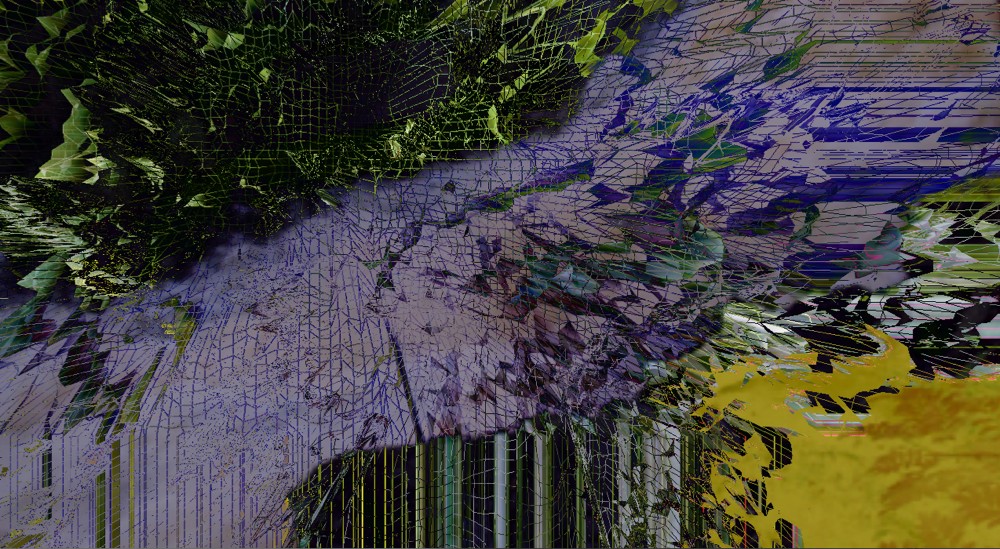 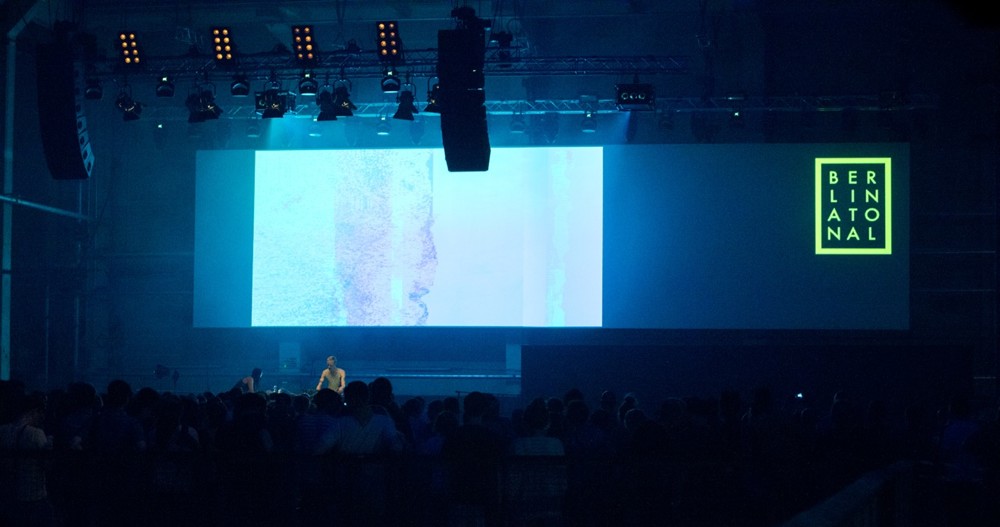 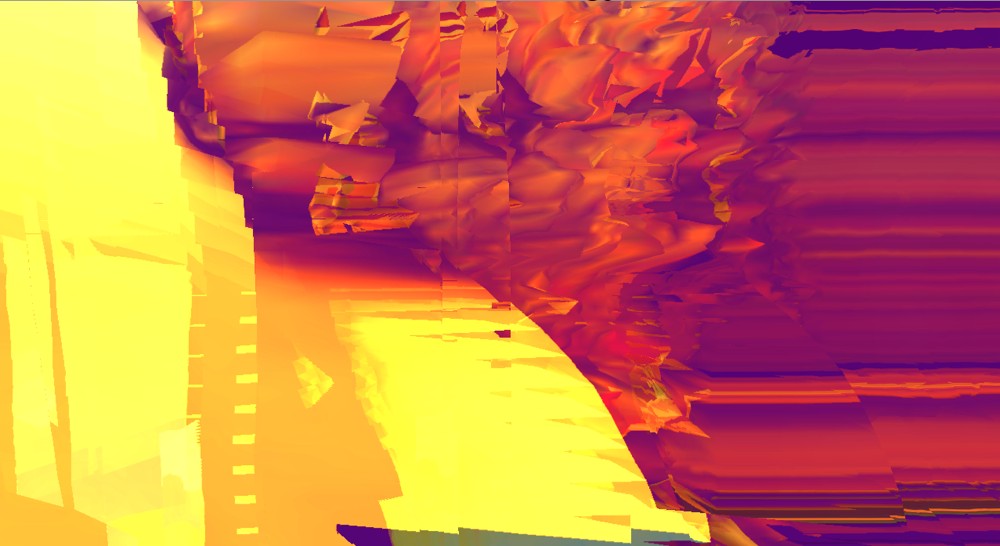